You are here: Home1 / Safe Student

The concept of learning martial arts for children by Melody Shuman is not only about self-defense, developing physical fitness and having fun, but also counteracting violence from an early age, which in the future has a positive impact on the child’s adult life. That is why the School of Young Warriors started the action “Safe Student” in primary schools, in grades 1-3. Thanks to the workshops we conduct, every child aged 7-9 has the opportunity to learn the main principles of fighting violence so that they can effectively, without fear, but with confidence be able to oppose it.

The program of the workshops against violence in grades 1-3 depends on the level of children’s awareness of the surrounding dangers. In every school class, children learn about violence – both physical and mental – and how to defend themselves against it.

In a group of seven-year-olds, children learn five simple techniques to defend themselves against violence, which manifests itself in behaviors such as: making fun of someone; mocking; taking, hiding, destroying other people’s belongings. First graders learn how to use the right words to defend themselves and their classmates.

In a group of eight-year-olds, children learn six techniques for escaping violence, which manifests itself in behaviors such as: persuading them to oppress others, persecution; abandoning someone and not paying attention to them; pushing, pushing, turning over – legs. Second graders learn how to avoid being provoked by the aggressor by means of appropriate techniques, which is aimed at alleviating a conflict situation.

In a group of nine-year-olds, children learn about five vulnerable zones of a person and five techniques of self-defense, which are a response to behaviors such as: spreading harmful stories about others; hitting and kicking; threatening and intimidating someone. Third graders learn necessary defense in the event of a threat to health or life.

The “Safe Student” workshops are conducted in an innovative and interesting way for the youngest. The combination of theory and practice, simulating real threats and reacting to them in an atmosphere of safe play makes the classes attractive. Children willingly and actively participate in them, thanks to which they quickly learn to counteract violence. The aim of the workshop is to make students aware of what violence is, when and how it manifests itself and how it affects their behavior and well-being. For children who start their adventure with school, increasing the sense of security is important for their proper development, distinguishing between good and bad, the ability to learn, deal with stress and build a self-confident attitude, which in the future may result in e.g. assertiveness in contact with stimulants, having your own opinion, the ability to defend the weaker.

Violence and its consequences cannot be completely eliminated, but we hope that thanks to our workshops we will be able to reduce it in schools. 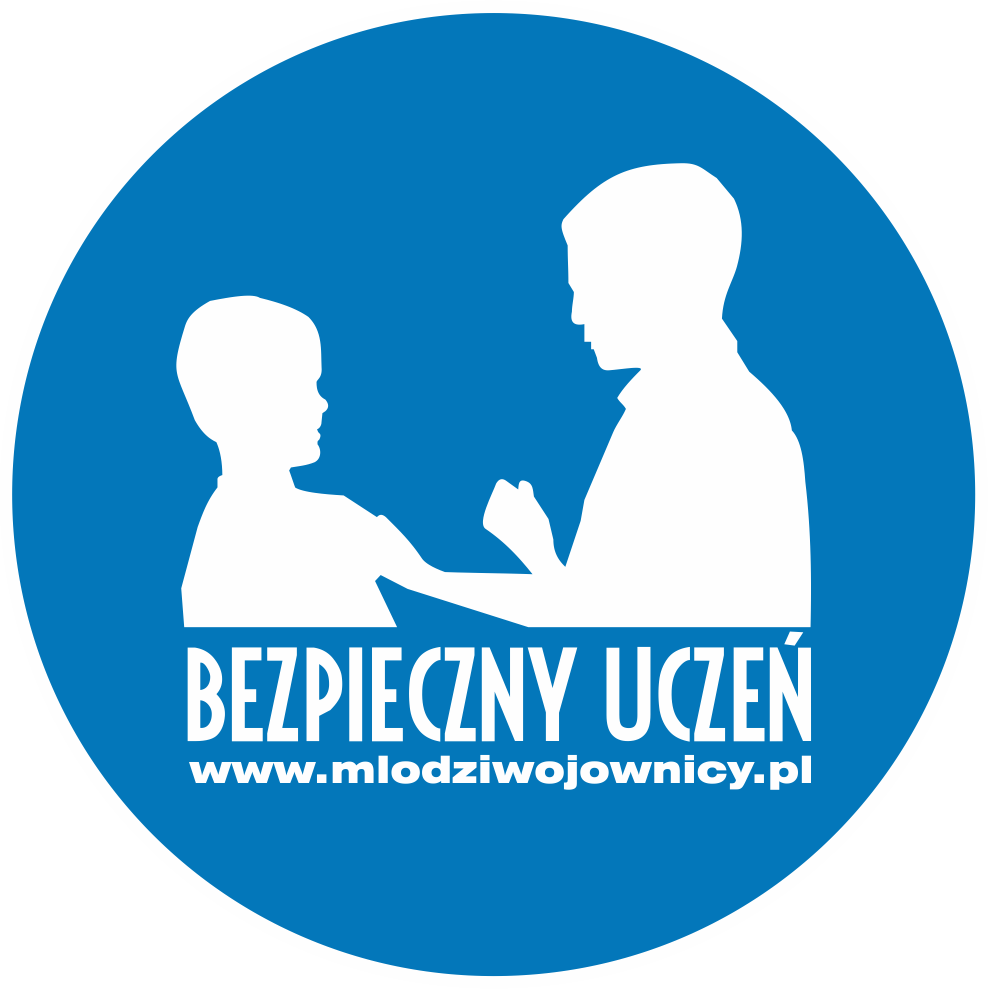