You are here: Home1 / Spectrum SKILLZ – ​​Children’s INTELLECTUAL development in ... 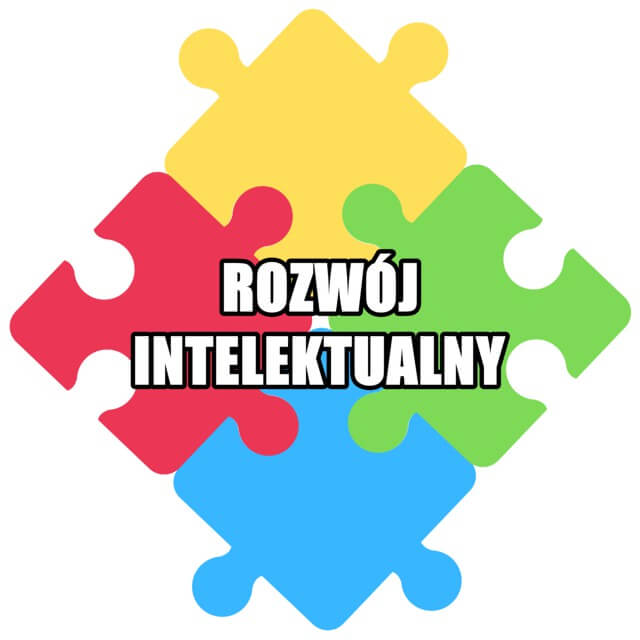 Autism spectrum disorder (ASD) is characterized by impaired communication and social interaction. However, the ramifications of ASD for a child’s development cover all areas. Since ASD affects communication, it affects cognitive development and can cause learning difficulties.

To be clear, ASD is not a learning disorder. In fact, children with ASD tend to have average or above average intelligence. The problem is that the communication difficulties that have a direct impact on learning because their language skills are underdeveloped. Since they have difficulty listening and speaking, it can be problematic to learn things in the same way as others. With that in mind, it’s important to understand the different ways that affect learning.

Children with ASD may have difficulty concentrating and paying attention. One reason is that they may overreact or underreact to sensory stimuli. Sometimes it may seem as if they are not listening to the people talking to them, but sometimes they can be very disturbed by even the softest sounds. Children with ASD also have a very narrow range of interests, which makes it difficult for them to focus on learning new and different things.

Another area they grapple with is executive functioning. Children with ASD have difficulty organizing and problem-solving. This is because they often get lost in detail and are unable to see the full picture. This makes it difficult for them to summarize ideas such as presenting the main idea of ​​the story.

The Spectrum SKILLZ program is designed to work exclusively with children with a spectrum. The best thing about this program is that it helps with the development of the baby as a whole… a place where many other programs do not meet the requirements. SKILLZ uses game-based learning as a tool to develop missing skills. This essentially helps with language development and concentration. As the program is aimed at children with ASD, every effort has been made to provide motivating opportunities to develop language skills and attention.

For example, in the “I like” exercise, students practice good listening by demonstrating their ability to listen to their friends, walking in circles and sharing things they like on the topic chosen by the instructor. It will be a psychological challenge for them, requiring them to listen to their peers and be able to repeat what their friend said, as well as add something about themselves. This exercise helps you focus, focus, and develop your language.

Thanks to the Spectrum SKILLZ program, children with ASD now have resources that can help them develop in areas that are more difficult for them and in areas that are underdeveloped compared to their peers without ASD. Through the use of game-based learning techniques by well-trained instructors, children with ASD can simultaneously improve in all areas of development. 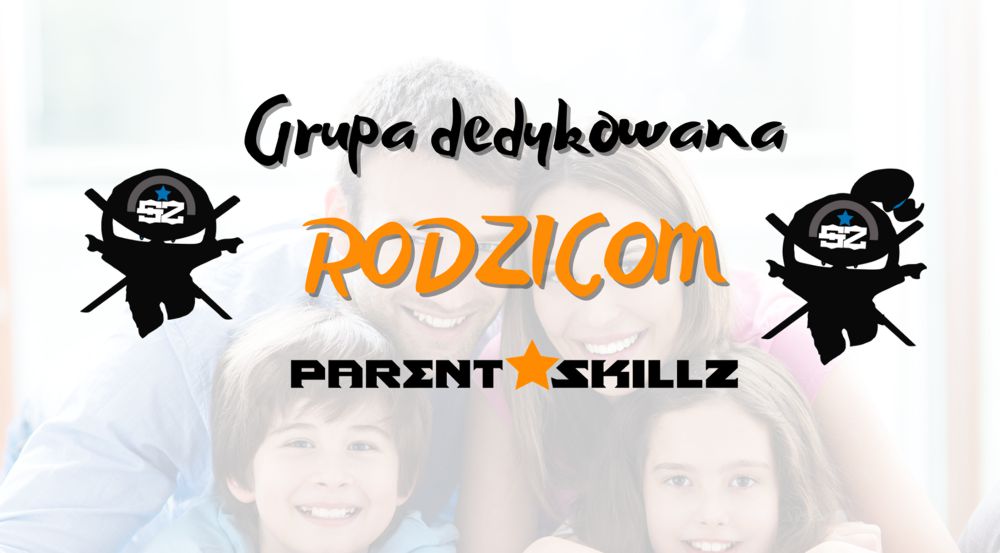